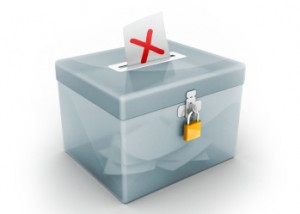 Due to the extreme flooding that has occurred in southern Alberta, the Council Election Deadline has been extended to midnight on July 12 for all Districts up for Election.

Several notifications will be sent by email to all eligible Members who have not yet voted for their District Representative for District 2 (Calgary & area), District 4 (Edmonton & area), and District 6 (Grande Prairie & area).

Election results will be released near the end of July.

The Council of Governors is the governing body of the College of Licensed Practical Nurses of Alberta (CLPNA) consisting of Licensed Practical Nurses elected from each of the seven CLPNA Districts, plus the President. In addition, the Health Professions Act requires the provincial government appoint three public representatives to sit on this Council and represent the views of the people of Alberta.