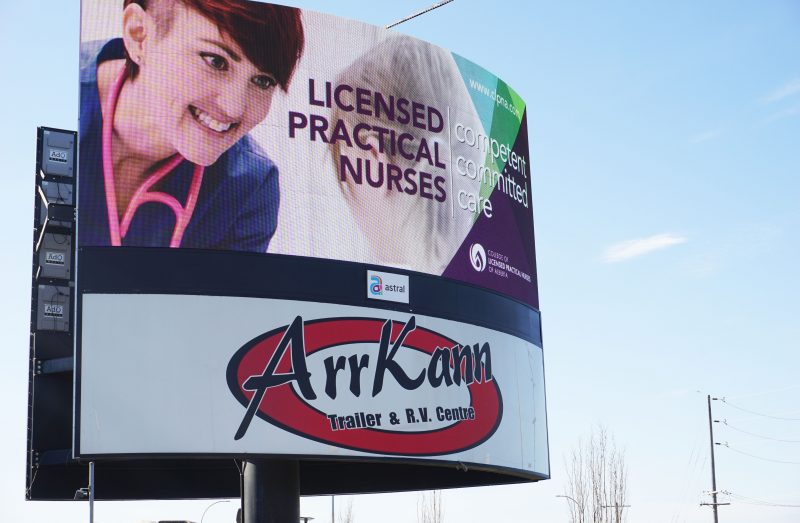 On April 30, the College of Licensed Practical Nurses of Alberta introduces billboard advertising as part of the Spring/Summer 2018 awareness campaign.

Listen for television and radio spots on your favorite stations over the next few weeks, and look for billboard ads during your daily commute on popular travel routes in Edmonton and Calgary until May 20.