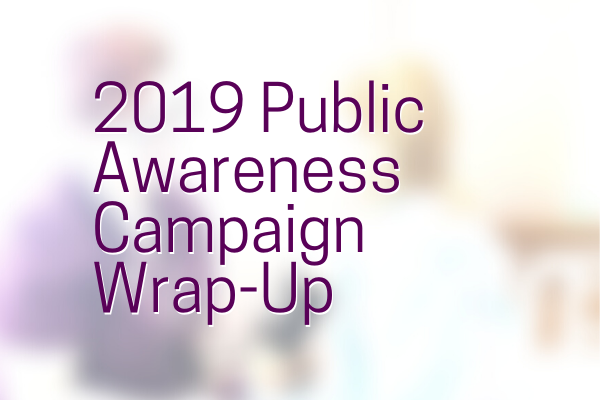 The CLPNA participated in a Global News article highlighting the patient-centred care philosophy that is key to the LPN role.

The article demonstrates the vital role that LPNs play in ensuring compassionate and competent care for their patients.

READ – 5 ways nurses are allies in your medical journey

Throughout all central Alberta, advertisements were displayed across Rogers digital platforms.

These ads directed the public to the CLPNA’s website to learn more about the profession and how the CLPNA protects the public. 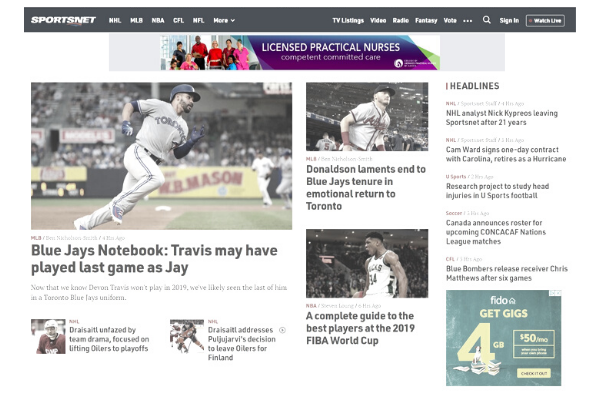 And finally, as a part of this fall campaign, both video and visual advertisements were displayed on the CTV News Edmonton & Calgary websites as well as on the CTV News Go App.

The CLPNA partnered once again with CFWE Radio to raise awareness about the role that LPNs play in healthcare teams across Alberta. CFWE connects to over 85 communities as the only broadcast link to the Aboriginal community in Alberta.

The CLPNA will wrap up the annual public awareness campaign in December with messaging on CFWE radio and again on CTV News GO.